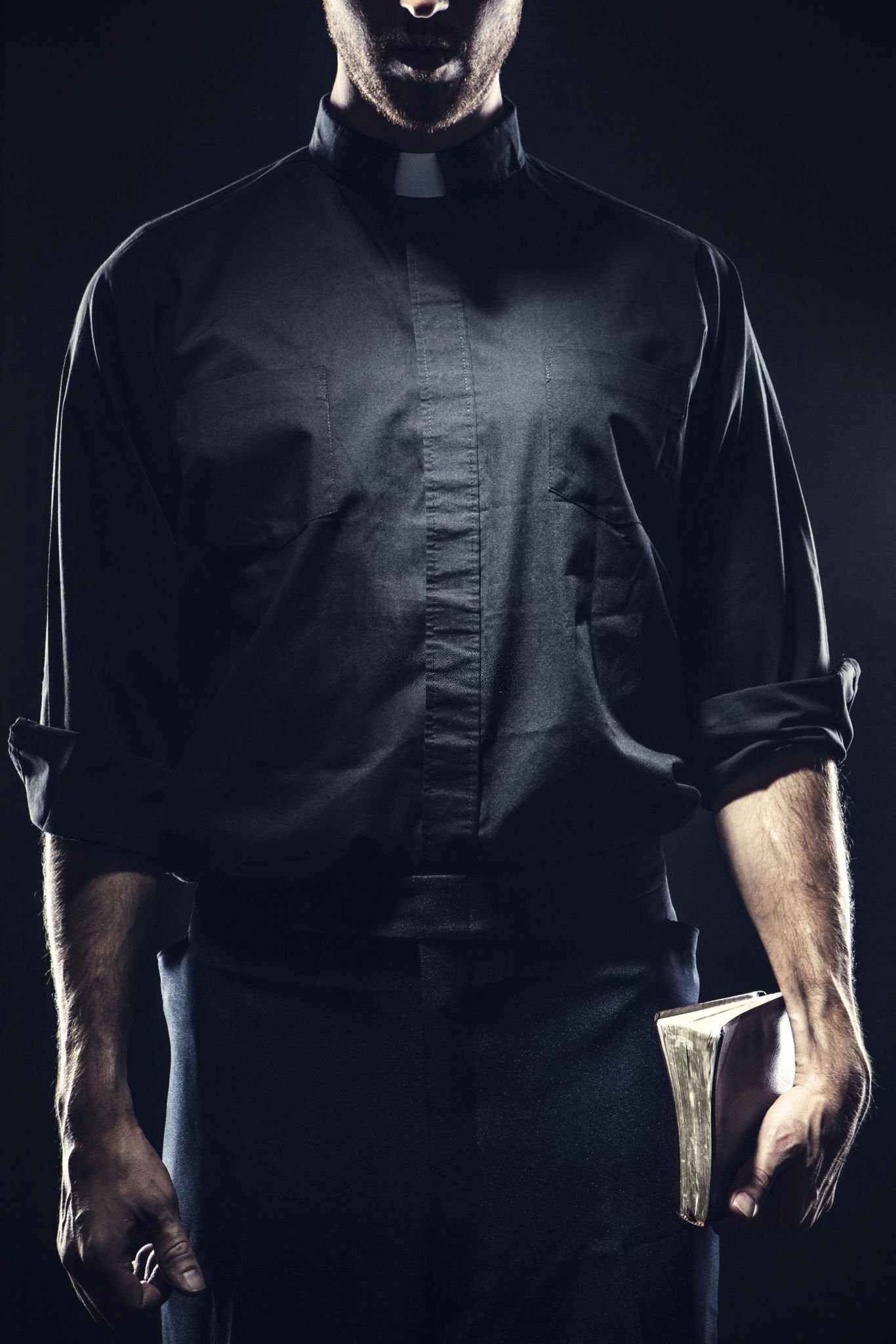 And yet, all ROMAN CATHOLIC PRIESTS face constant criticism such as:
– “the mass doesn’t fill me”
– “the homily is too long”
– “just think about money”
– “endless fund raising”
– “in addition to many others …”

One of the most difficult things in a ROMAN CATHOLIC PRIEST’s life is knowing that the people for whom they give their life will betray them.

IF you have a ROMAN CATHOLIC PRIEST or PRIESTS as friends, take care of them, protect them, pray for them, understand their vision, support them, but above all love them, don’t forget the promise of Jesus Himself.

” And I will give you shepherds after my heart, who will feed you with knowledge and intelligence” (Jer 3:15).

Therefore, take care of them because “they personally watch over your souls, since they will be accountable for them” (Heb 13,17).

Let us honour with our prayers the lives of all those men of God who have sacrificed so many things, including some of their own needs and that of their families to fulfill God’s call.
Value the time a ROMAN CATHOLIC PRIEST dedicates to you. 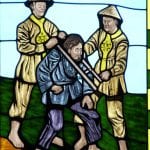 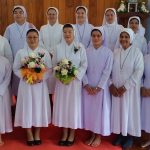