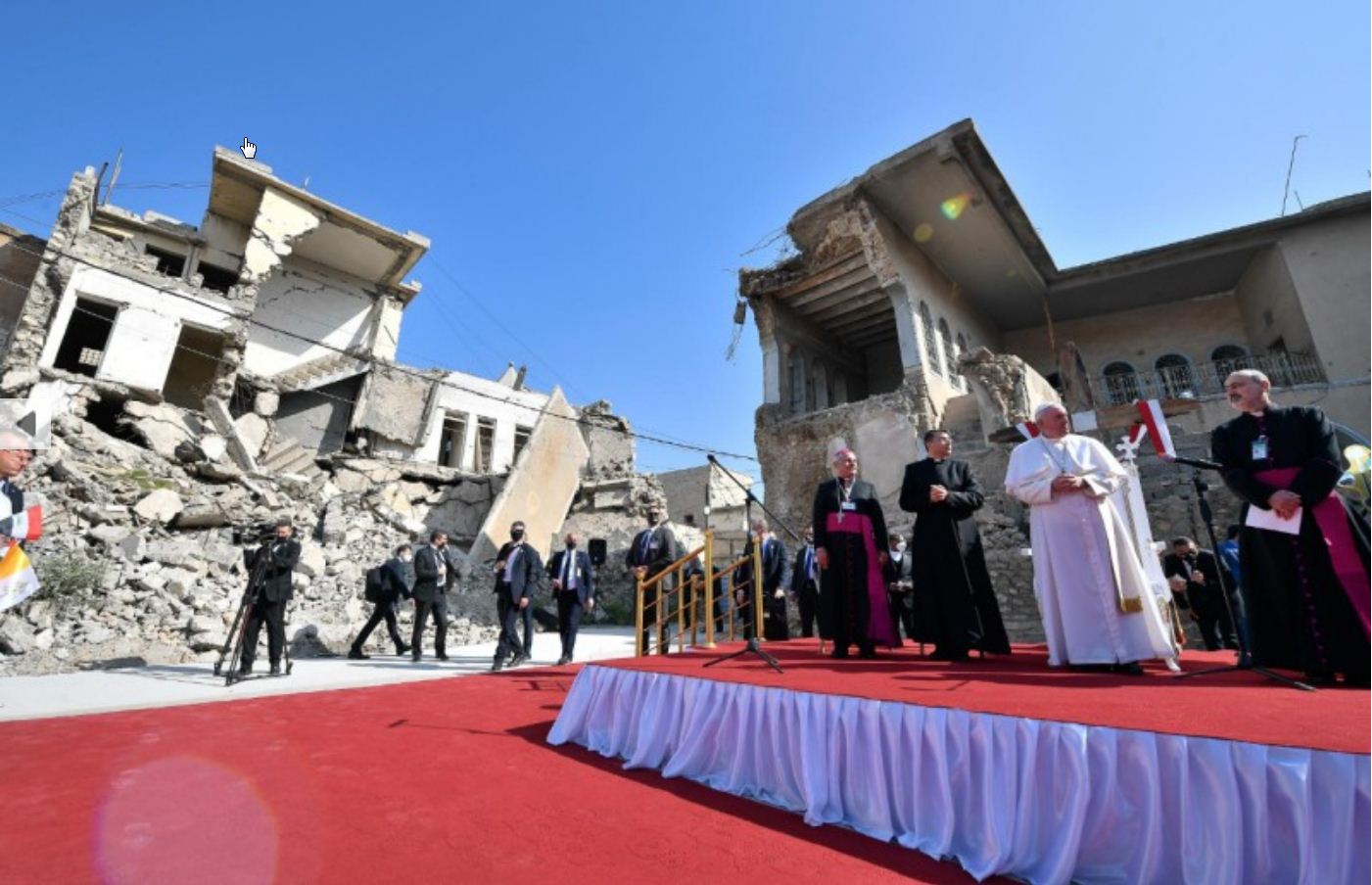 Iraq- Significance in the Bible
Saturday, March 13, 2021
10:31 AM
Wonder why Pope Francis picked Iraq to visit last week?
SIGNIFICANCE OF IRAQ in the BIBLE
Very interesting, Heart Touching and Educating.
DID YOU KNOW THAT?
1. The garden of Eden was in Iraq.
2. Mesopotamia which is now Iraq was the cradle of civilization!
3. Noah built the ark in Iraq.
4. The Tower of Babel was in Iraq.
5. Abraham was from Ur, which is in Southern Iraq!
6. Isaac’s wife Rebekah is from Nahor which is in Iraq.
7. Jacob met Rachel in Iraq.
8. Jonah preached in Nineveh, which is in Iraq.
9. Assyria which is in Iraq conquered the ten tribes of Israel.
10. Amos cried out in Iraq!
11. Babylon which is in Iraq destroyed Jerusalem.
12. Daniel was in the lion’s den in Iraq!
13. The 3 Hebrew children were in the fire in Iraq.
14. Belshazzar, the King of Babylon saw the “writing on the wall” in Iraq.
15. Nebuchadnezzar, King of Babylon, carried the Jews captive into Iraq.
16. Ezekiel preached in Iraq.
17. The wise men were from Iraq.
18. Peter preached in Iraq.
19. The “Empire of Man” described in Revelation is called Babylon which was a city in Iraq!
AND, DID YOU ALSO KNOW THAT?
Israel is the nation most often mentioned in the Bible. But do you know which nation is second? It is Iraq!
However, that is not the name that is used in the Bible. The names used in the Bible are Babylon, Chaldean, Land of Shinar, and Mesopotamia. The word Mesopotamia means between the two rivers, more exactly between the Tigris and Euphrates Rivers. The name Iraq, means country with deep roots. Indeed Iraq is a country with deep roots and is a very significant country in the Bible. Here’s why:
👉Eden was in Iraq-Genesis 2:10-14
👉Adam & Eve were created in Iraq-Genesis 2:7-8
👉Satan made his first recorded appearance in Iraq-Genesis 3:1-6
👉Nimrod established Babylon & Tower of Babel was built in Iraq-Genesis 10:8-97; 11:1-4
👉The confusion of the languages took place in Iraq-Genesis 11:5-11
👉Abraham came from a city in Iraq-Genesis 11:31; Acts 7:2-4
👉Isaac’s bride came from Iraq-Genesis 24:3-4; 10
👉Jacob spent 20 years in Iraq-Genesis 27:42-45; 31:38
👉The first world Empire was in Iraq-Daniel 1:1-2;2:36-38
👉The greatest revival in history was in a city in Iraq-Jonah 3
👉The events of the book of Esther took place in Iraq-Esther
👉The book of Nahum was a prophecy against a city in Iraq-Nahum
👉The book or Revelation has prophecies against Babylon, which was the old name for the nation of Iraq-Revelation 17 &18
No other nation, except Israel, that has more history and prophecy associated to it than Iraq.
Surprised???
HAVE YOU LEARNT SOMETHING???
Thank The Bible Researchers!!!
PLS SHARE TO EDUCATE OTHERS 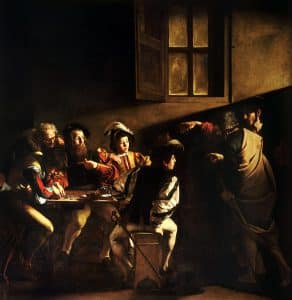 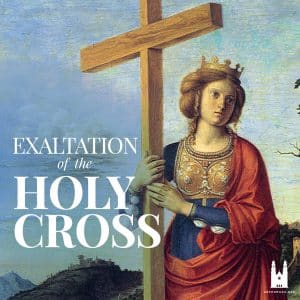 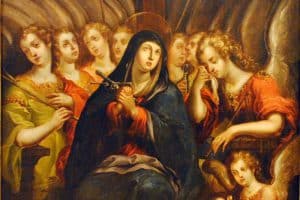 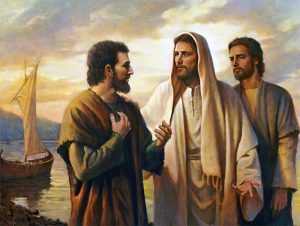